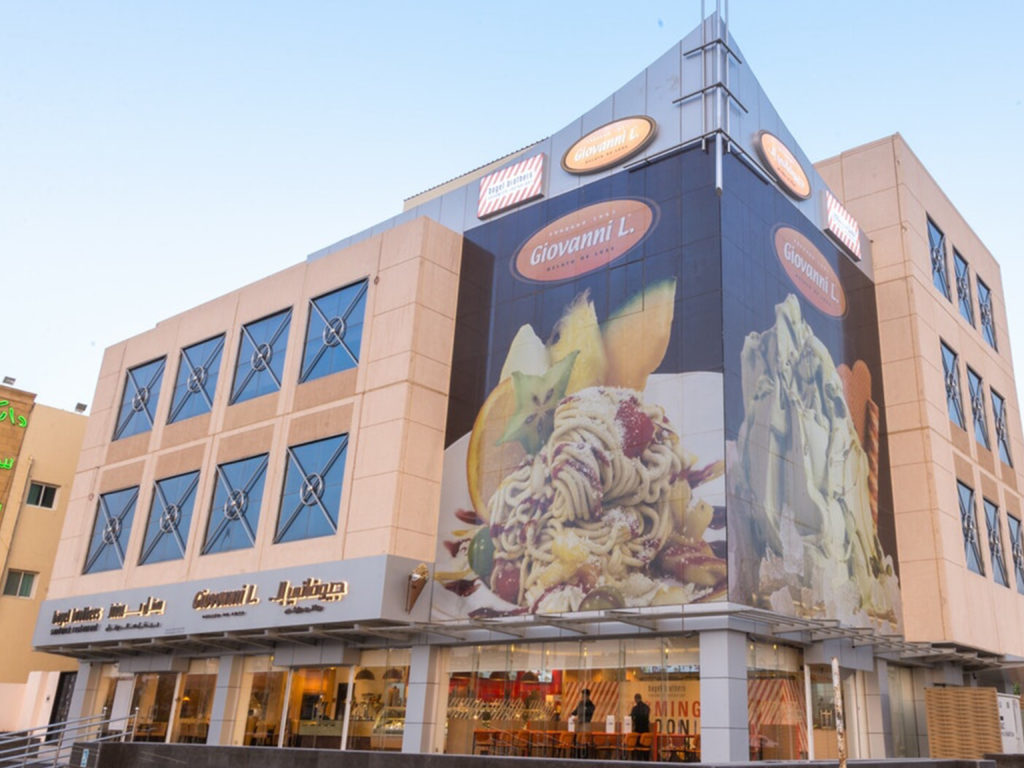 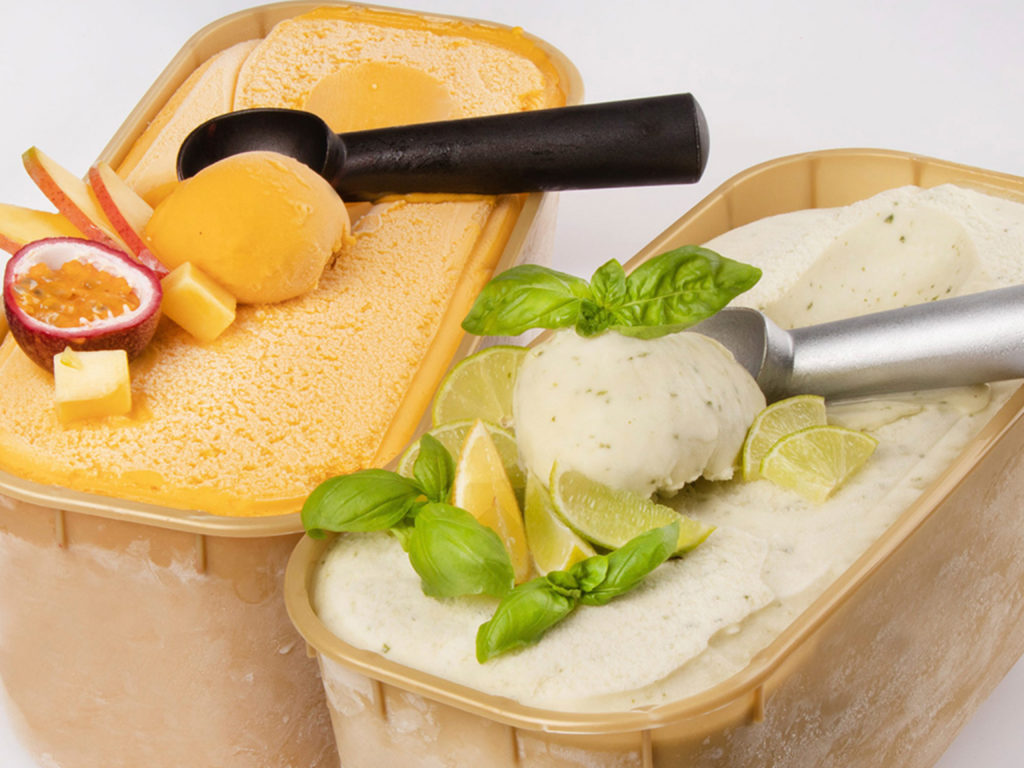 Since 2019 Giovanni L. is distributing gelato in resealable 2.5 and 5 liter boxes for hotels, catering and restaurants.

In a joint cooperation with “Kanne Café” the first POS opens in Austria. 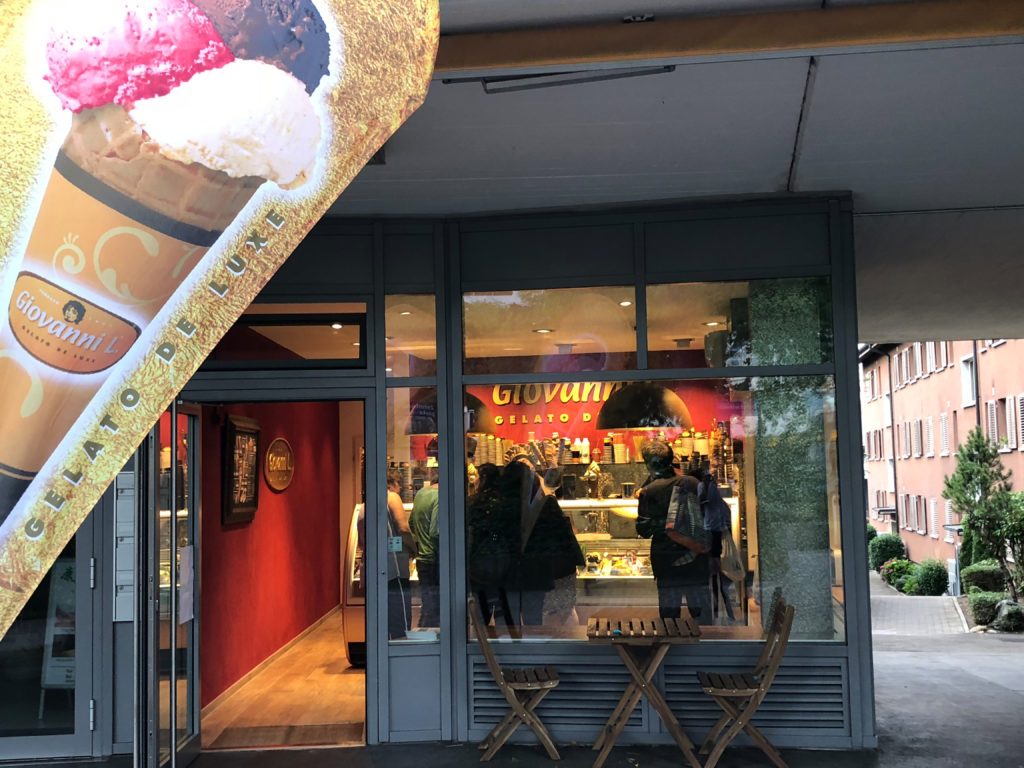 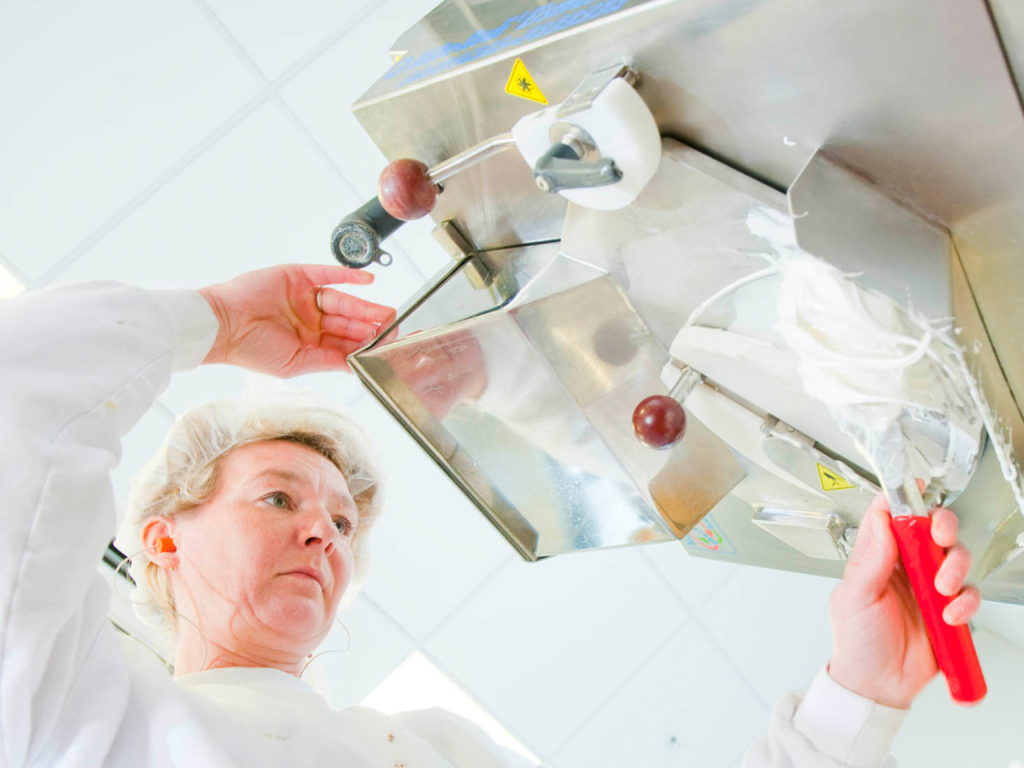 A total facility of 4,000 m² is now home to the production facility as well as management and the research and development department. 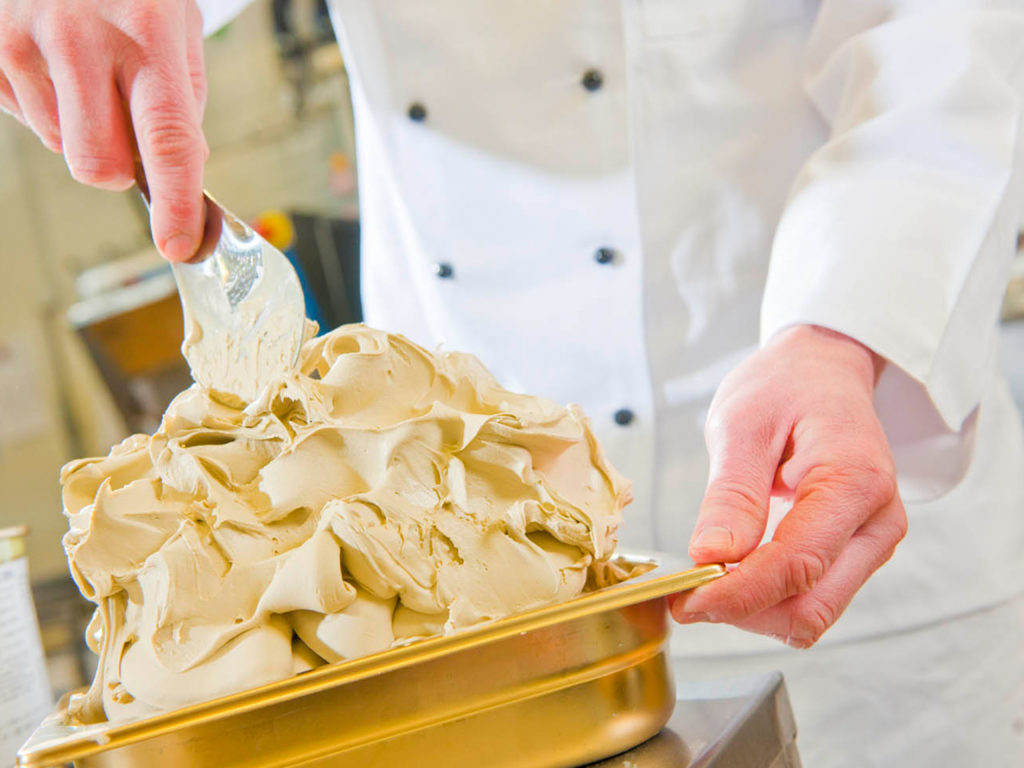 Fresh natural ingredients deliver the flavour our gelato is famous for. Since 2018 is our gelato without artifical flavours, colours or preservatives. 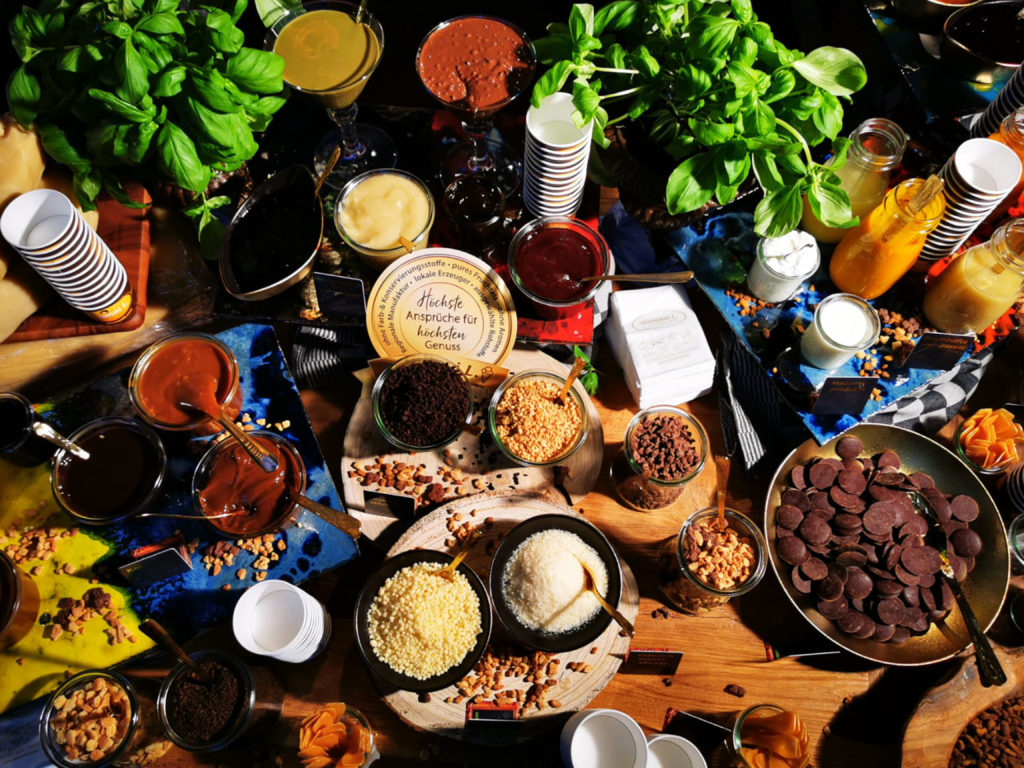 From this time on Giovanni L. uses no industrially manufactured ingriedents, like powders pastes or other additives. 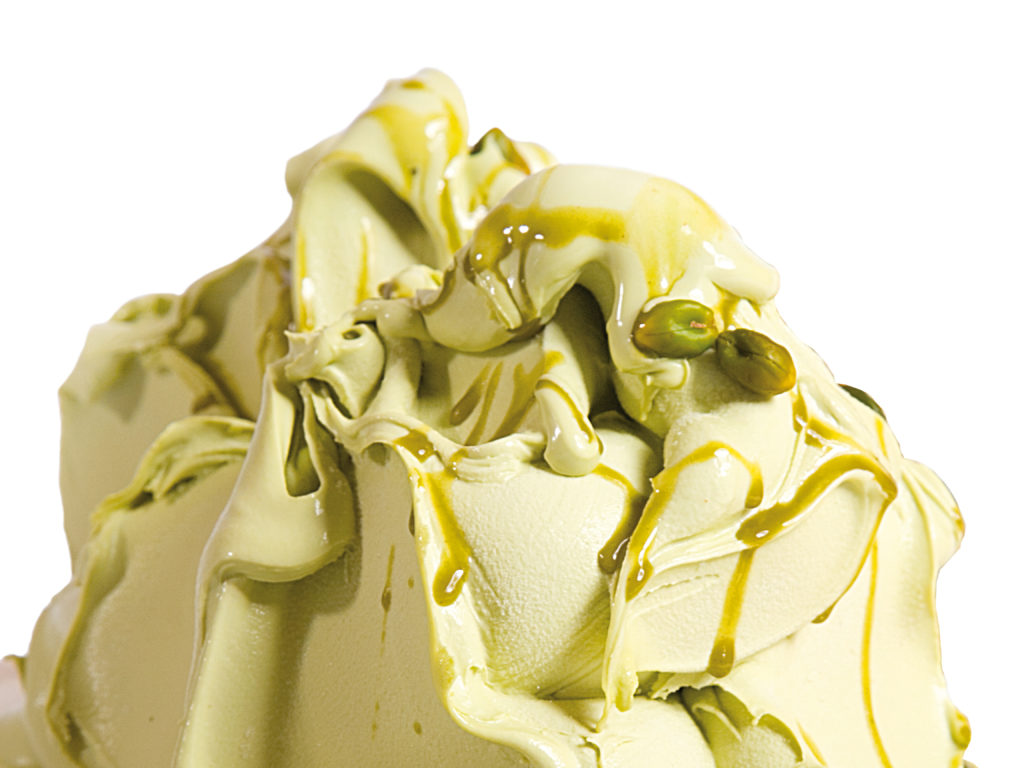 As of January 2014, Giovanni L. can call himself a twofold world champion of gelato maker! At the worlds most prestiges SIGEP expo the flavour “pistachio” was awarded a trophy in 2010 and 2014. 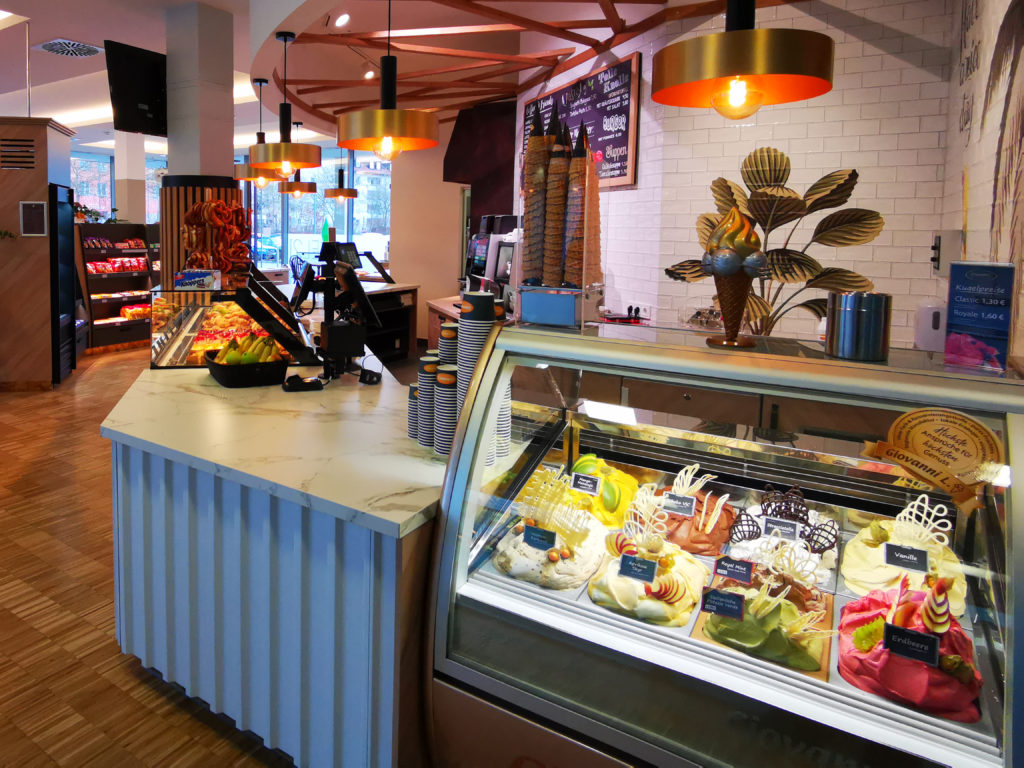 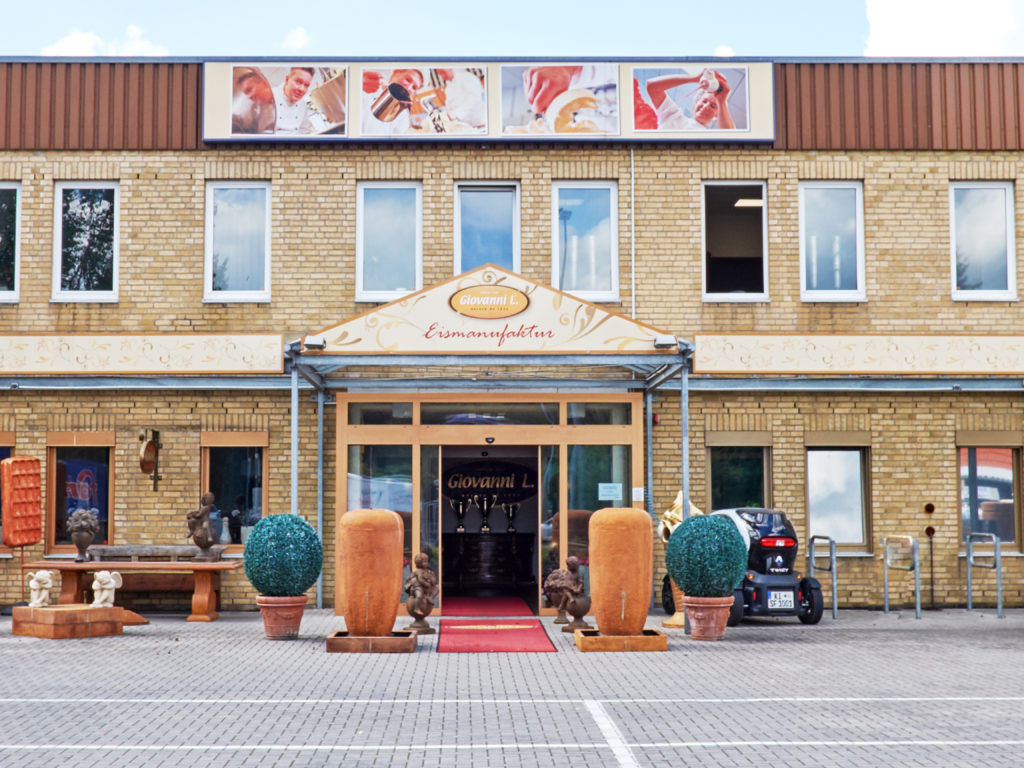 Increasing demand and high-quality standards led to the centralisation of production in 2011. Thus, one of the most modern gelato production facilities of Northern Germany came into being. A total facility of 3,000 m² is now home to the production facility as well as management and the research and development department 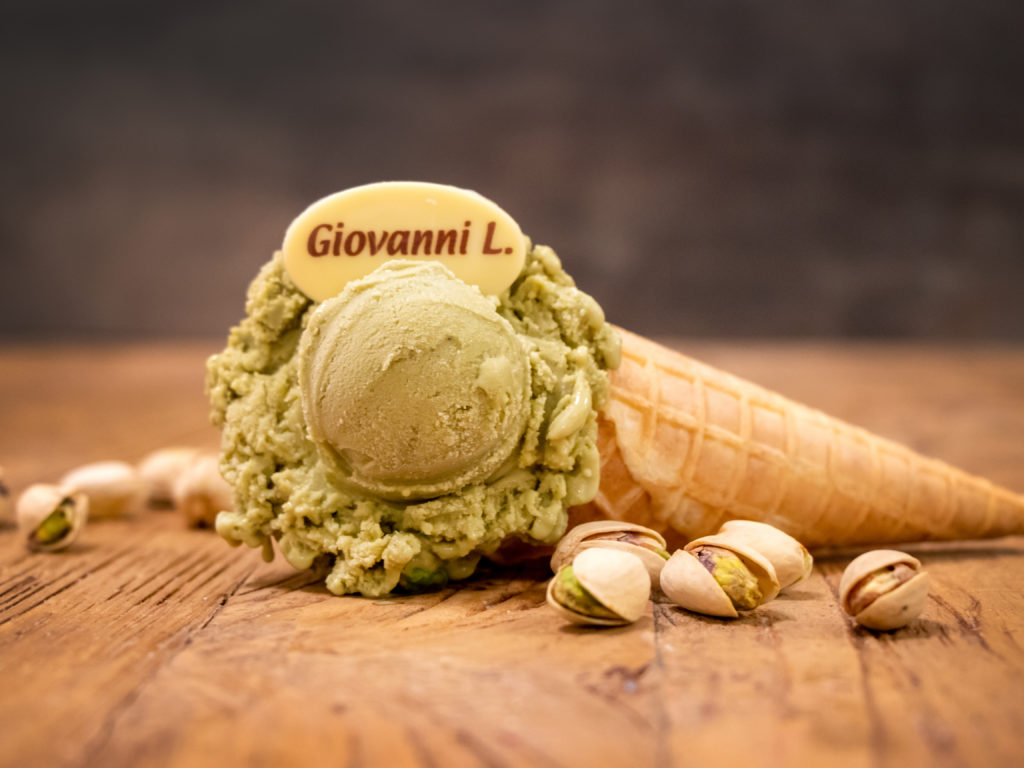 At the worlds most prestiges SIGEP expo in Italy the gelato flavour “pistachio” of Giovanni L. was awarded a trophy.

2009 was the beginning of a new chapter: Giovanni L. distributing their ice cream parlours as a franchise system. Today all of them are characterised by their warm and inviting atmosphere, where the guests finding that well-deserved rest and reward for their daily endeavours. 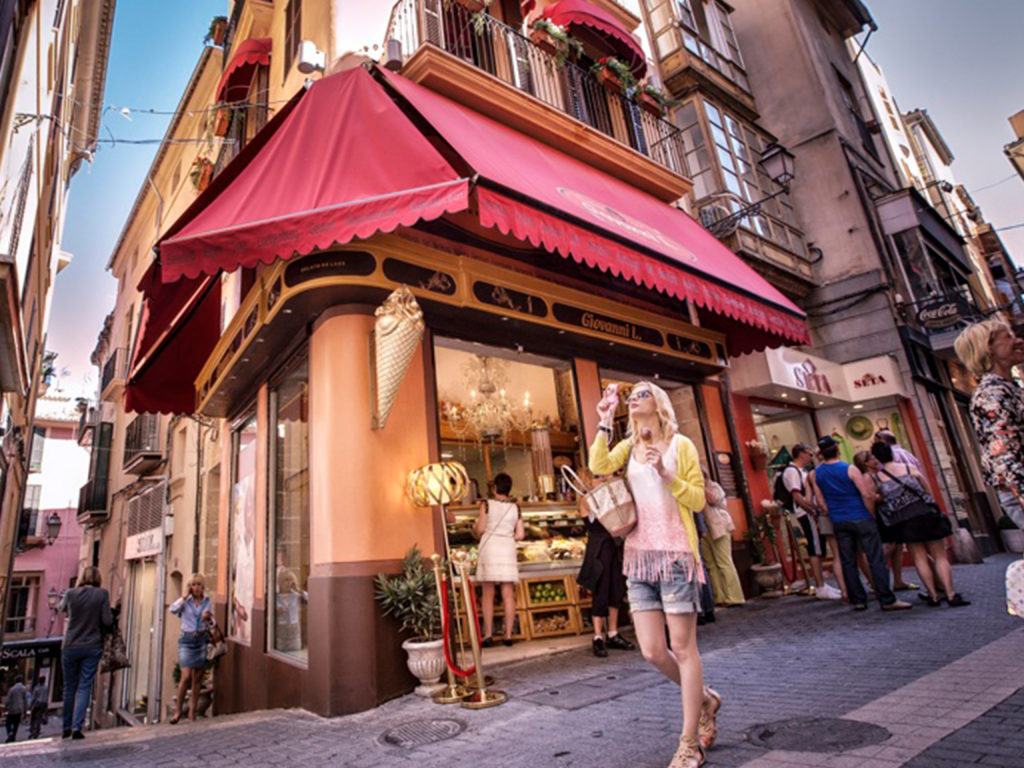 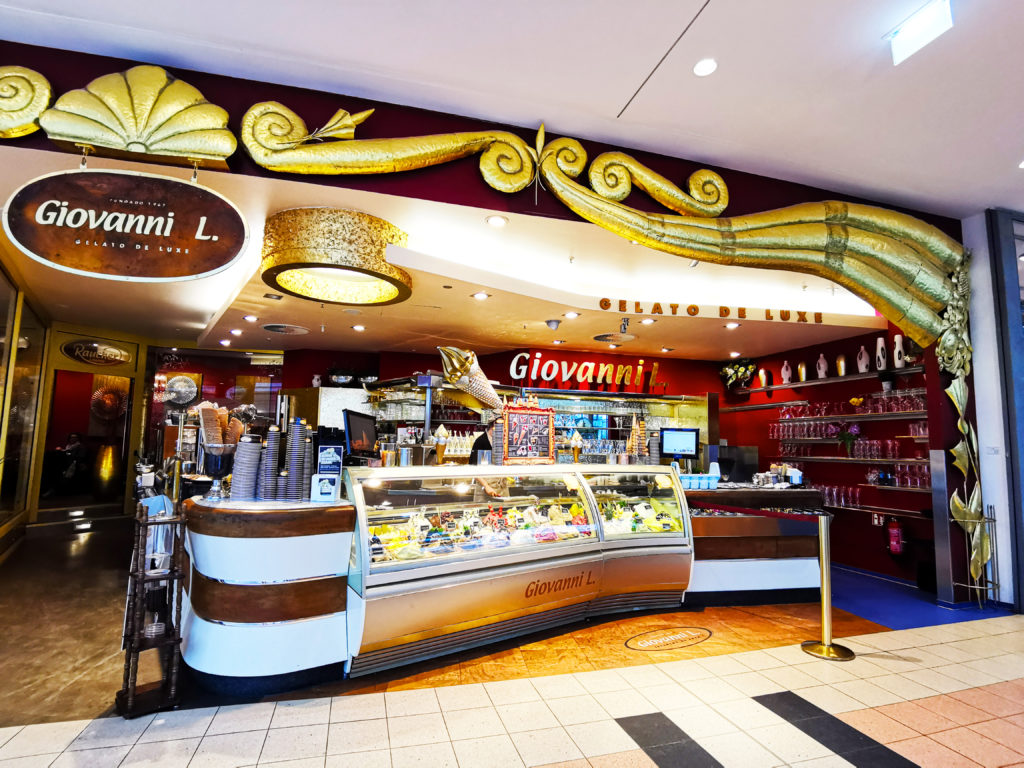 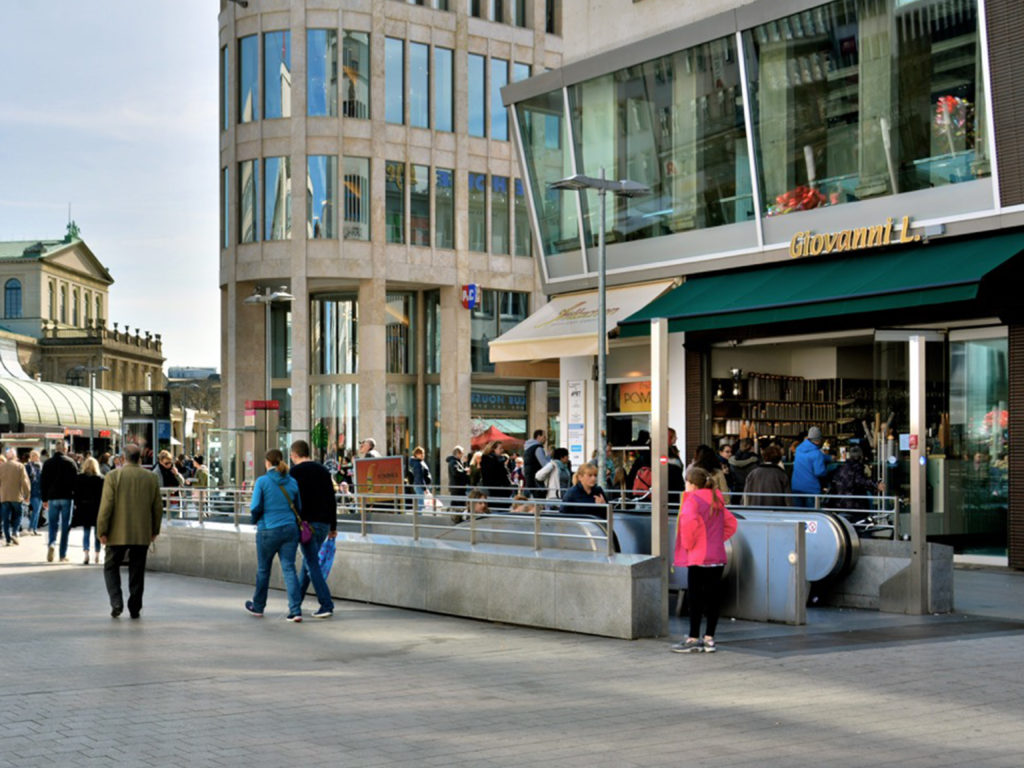 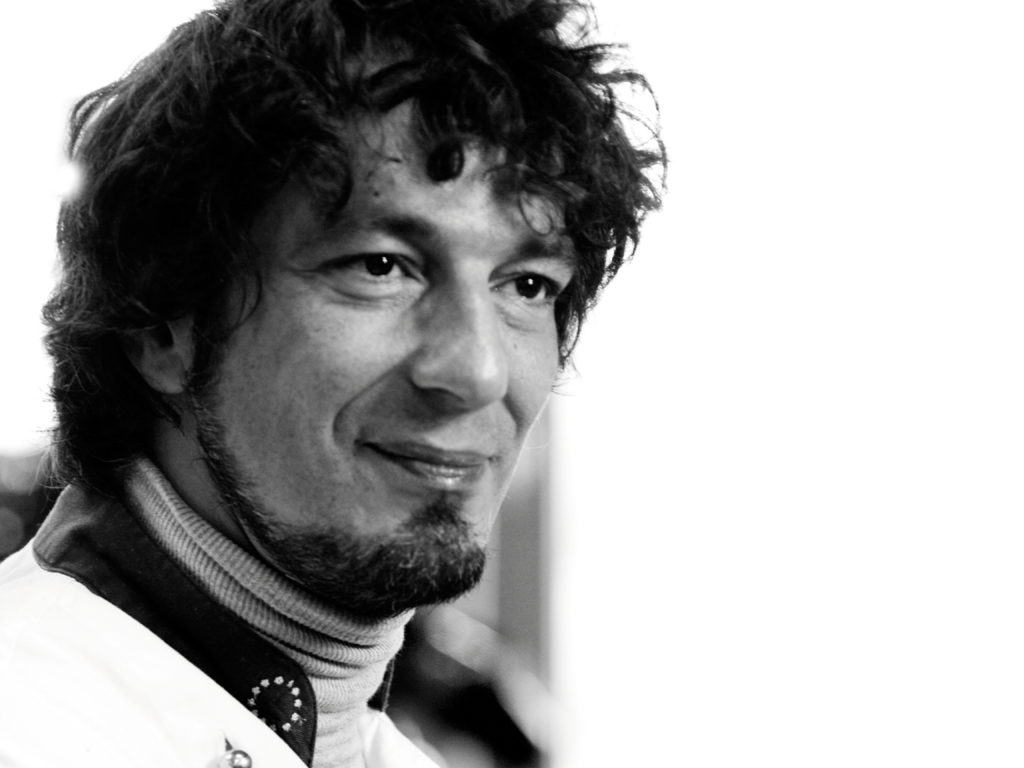